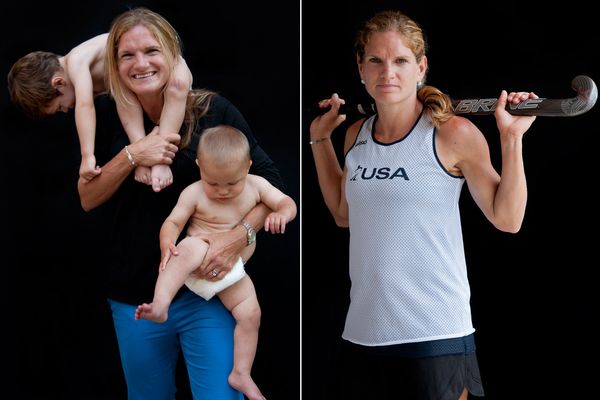 keli smith-puzo - field hockey - after giving birth to two sons in less than three years, keli smith-puzo thought her decade-long career on the national field hockey team was behind her. but just nine months shy of the 2012 summer olympics and less than three months after giving birth to her second son, she made her comeback. sons - xavi, 2, and ian, 11 months - will be in london cheering for mom as she makes her second olympic appearance. 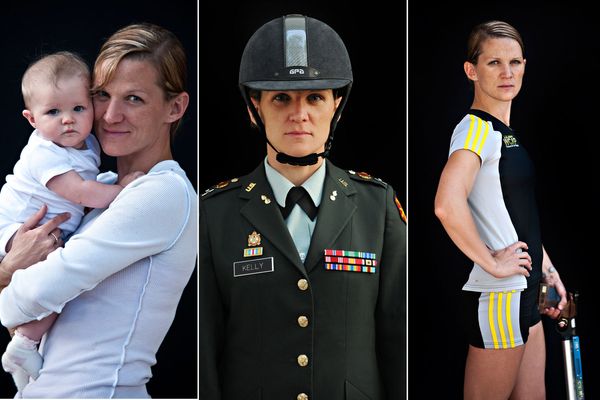 the newest mom among the group, mickey kelly welcomed her first child in november 2011. she went back to work 6 weeks later training for the 5 disciplines that comprise modern pentathlon. a us army captain, kelly has twice qualified for the olympics only to be recognized as an alternate. 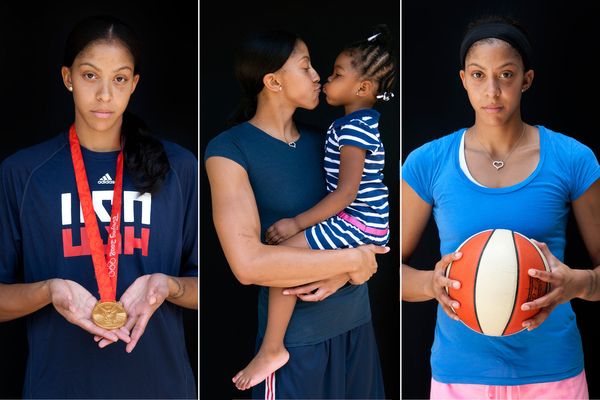 candace parker - basketball - in 2008, candace parker won her second ncaa basketball title, was the number 1 draft pick in the wnba, won olympic gold with team usa in beijing and earned wnba rookie of the year and most valuable player honors. she then found out she was pregnant. what some women might see as career ending, candace embraced with enthusiasm. her girly-girl lailaa will be by her side as the two look for gold in london. 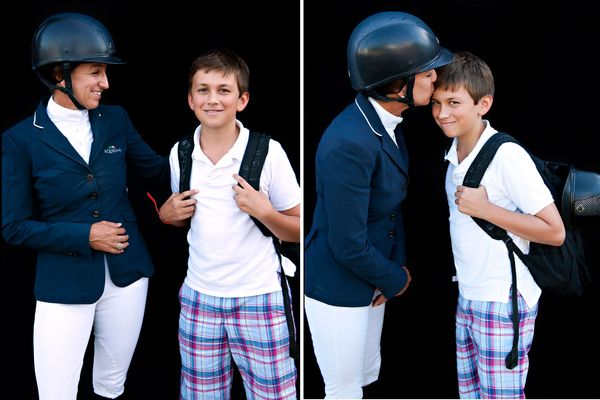 laura kraut - equestrian show jumping - laura kraut's biggest fan is her 13-year-old son bobby. he was not yet born for her first games in 1992 but he was watching as mom won gold in 2008. "as a mom, she's pretty mellow" he says. "i see a lot of other moms that aren't as cool as her." winning a gold medal is one thing - but to have your teenage son call you cool? that is an accomplishment. 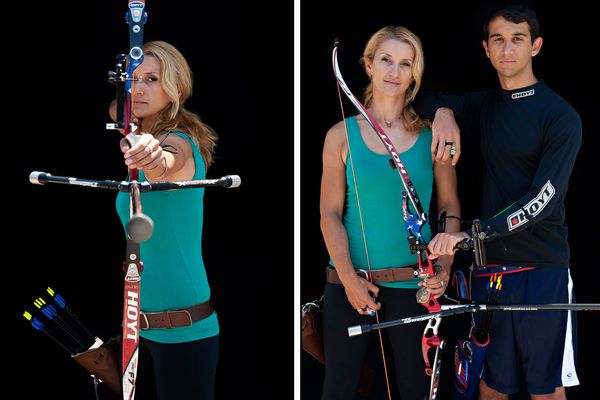 khatnua lorig - archery - in a career spanning more than 20 years, khatuna lorig has competed in five olympics, representing three countries. her son, levon, 19, could almost call himself an olympian - lorig was pregnant when she took home the bronze with the soviet union in 1992. she competed with the georgian team in 1996 and 2000. lorig returned to olympic action in 2008 as a naturalized us citizen. 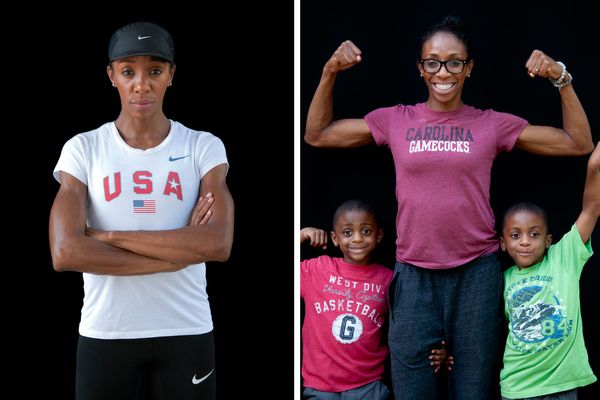 lashinda demus - track and field - lashinda demus was in her athletic prime, having made her olympic debut in 2004 and expecting to compete for a medal in 2008. when she found out she was pregnant she was shocked and angry. once she saw the first sonogram, her attitude completely changed. she is now the proud mom to five-year-old twins dontay and duaine who will be cheering for her in london. 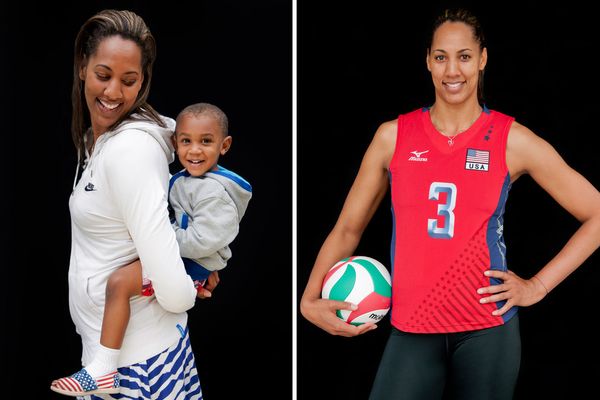 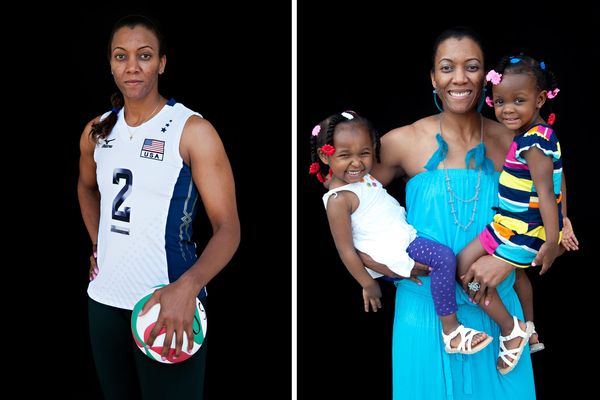 danielle scott-arruda - indoor volleyball - with four olympics under her belt, it might seem that danielle scott-arruda knows what to expect in london. but 2012 will be this veteran middle blocker's first time competing as a mom, with 2-year-old daughter julianne there to cheer her on. having won silver and bronze in previous olympics, scott-arruda is looking to round out her olympic medal collection with a gold in london.